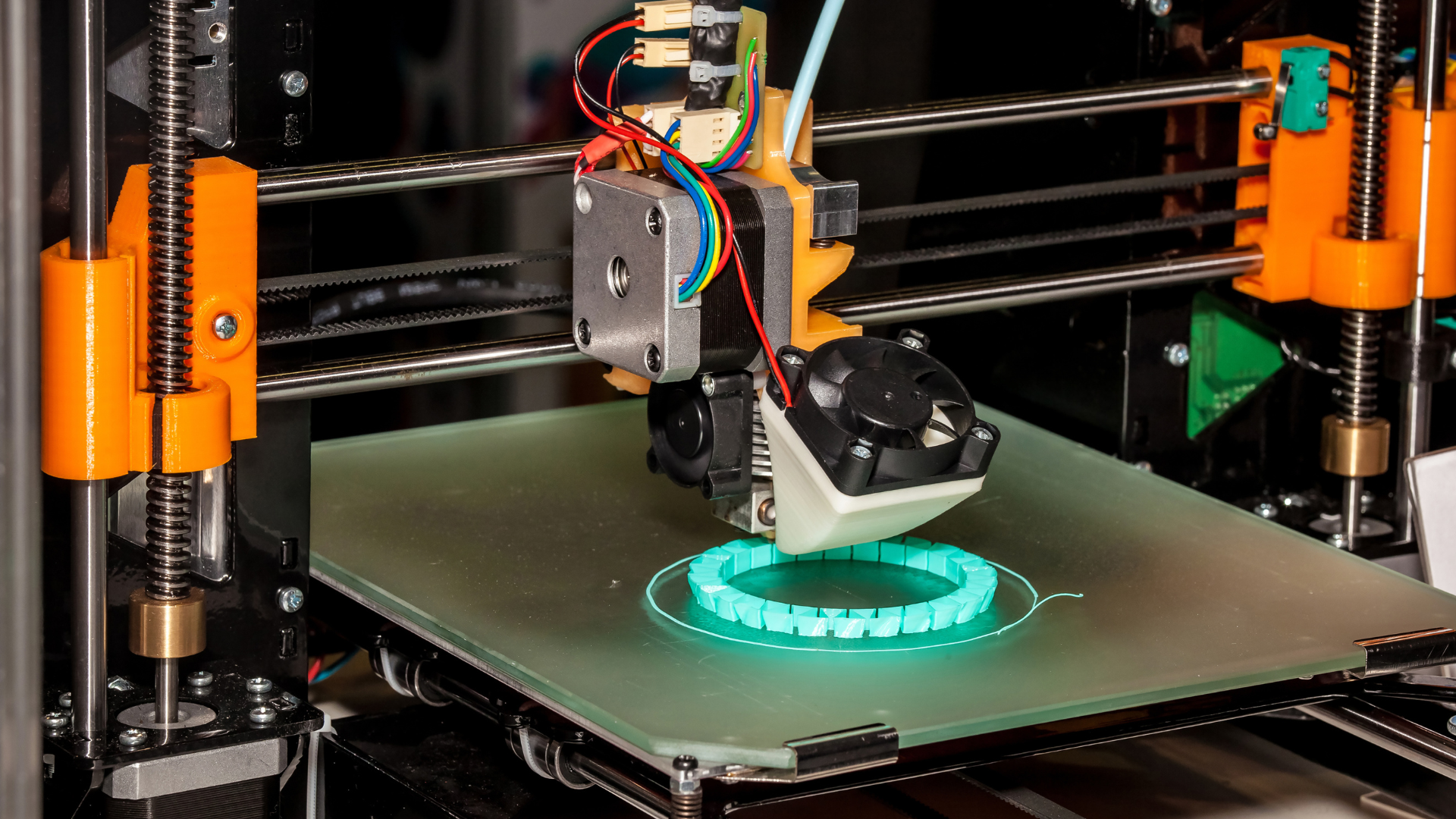 For the past few years, 3D printing has been used in a variety of industries. While its most common use is in manufacturing, it is also used in designing and printing wearable tech, medical devices, inking, and more. It seems the art world is finally taking notice of 3D printers. Artists are now incorporating these devices to bring their artworks to life – from sculptures to jewelry, from animal figurines to sculptures of people.

It’s no secret that 3D printers have revolutionized how we create things, but how does this affect the art world? For one, it’s lowered the barrier of entry for an artist to make a physical version of a piece, meaning 3D printing has become more accessible for artists to create things as they imagine them. It’s also changed how artists can market their work because they no longer have to rely on galleries to showcase their work. Art can now be available in the form of “space prints” or products that are actually usable and not just through display pieces.

3D printing is a powerful technology for art, design, and manufacturing – but it isn’t all about building your next big project. In fact, one of the biggest hurdles for many artists is making their work available to the public since 3D printing requires the creation of several unique and often fragile parts, which can’t be easily replicated. Due to this limitation, many artists, designers, and manufacturers can only create limited-edition items.

Basically, 3D printers can print any item, which you usually print in your regular office, but with a few key changes. As they are mounted on a movable bed (which often requires bed leveling to get a good first layer and for setting the foundation for the rest), they can position themselves to fit irregularly shaped items. They can also print on a variety of materials, including metal, ceramic, and plastics. They cost much more than regular printers but provide the same result which is a little more advanced.

It’s not every day that new technology comes along and allows for the creation of 3D objects made out of plastic, paper, metal, or clay. In the past, the manufacturing of products such as rockets and airplane parts was generally crafted manually by a skilled artisan. However, nowadays, the same could be achieved with a CNC machine which could be an efficient way of aerospace precision machining. Additionally, the advent of 3D printing technology has completely changed that, making the manufacturing process faster than ever before.

The art of 3D printing has been around for a few years now, but it’s only recently that it has started to gain traction in the mainstream. In the right hands, 3D printers can be used to create almost any object imaginable-creations that are indistinguishable from the real thing. As a result, it’s easy to see why the 3D printing industry is booming: 3D printing is an incredibly efficient way to produce an endless supply of almost anything for those who can afford it.

3D printers have started to become more accessible to the general public. The cost has dropped significantly, making them a more attractive tool for artists, designers, and engineers alike. These machines are also used in manufacturing and the medical industry, where they have proven extremely useful.

How do 3D printers benefit civilization?

3D printing is a technology that has been steadily growing in popularity over the past few years. It’s a technique that allows people to make complex objects by using plastic as the base material and then using software to translate that plastic into an object. This technology can work on just about anything, from molded toys to music boxes to spare parts for jet engines.

What is the effect of printing in the art world?

The 3D printer technology allows the creation of 3D objects by depositing layers of material in a layer-by-layer process, often referred to as additive manufacturing. When applied to the creation of sculptures, artworks, and jewelry, 3D printing offers a virtually limitless number of possibilities.

Photographers have long been using 3D printers to create their art. From covering spaces in intricately involved photographs to creating small sculptures, artists are finding these machines to be a great way to add a new dimension to their work. These machines create objects that are highly customized to the artist’s desires. 3D printers also allow artists to experiment with shapes, materials, and textures to create something that is truly their own, with no possibility of error. 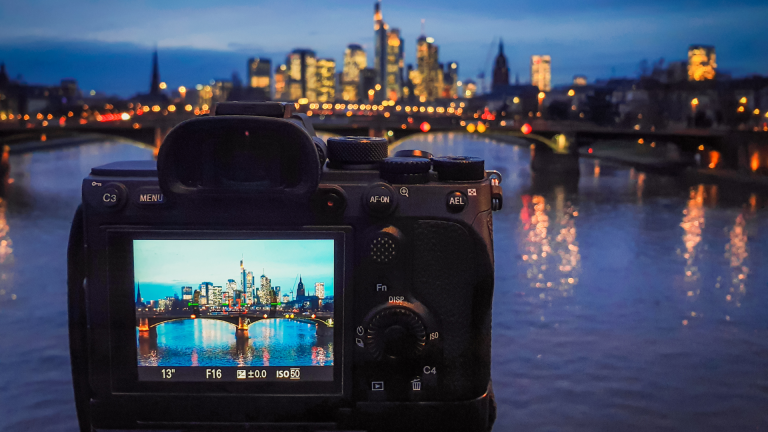 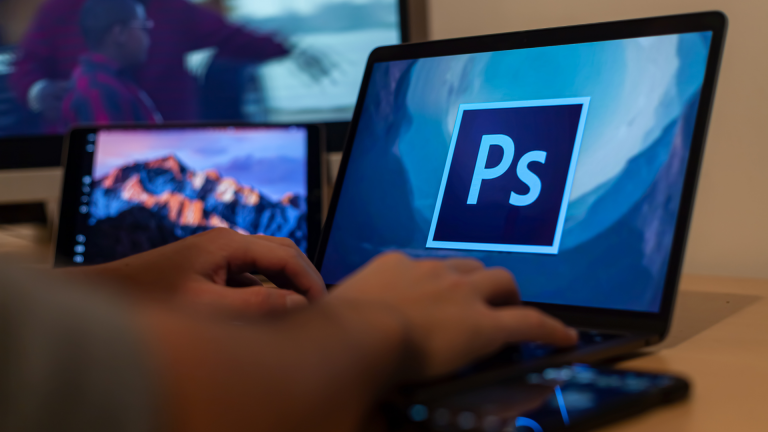 Next post A Complete Beginner’s Guide to Adobe Photoshop